atelier damböck presented itself at EuroShop in Düsseldorf with a magnificent exhibit that focussed on the subject of digitisation and its integration in trade fair concepts.

A number of trade fair visitors even walked around atelier damböck’s island stand at EuroShop twice. Was it really a case of them missing the entrance? In fact, the stand could only be accessed via a single route – doing so through a waterfall, which could only be passed if you had the right “admission ticket”, an umbrella.

There were two VR stations located behind the wall of water, allowing people to immerse themselves in a digital world with a virtual forest. Once the visitors reached the interior of the trade fair stand, they found themselves in the middle of a realistic woodland setting that stimulates all of your senses.

Please get in touch with us if you would like a quote. 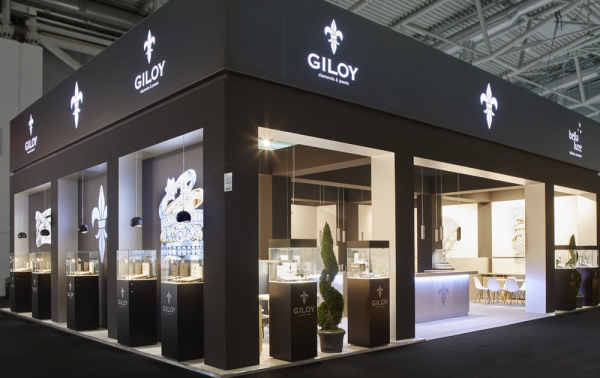 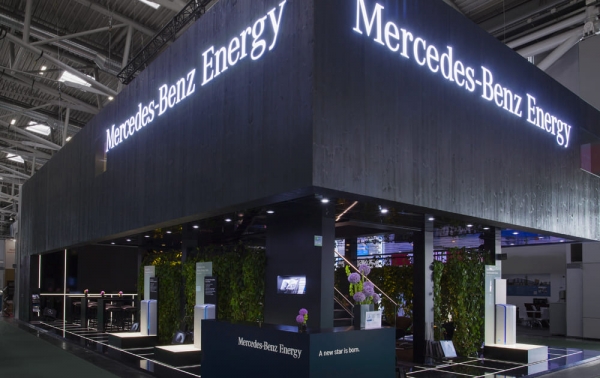